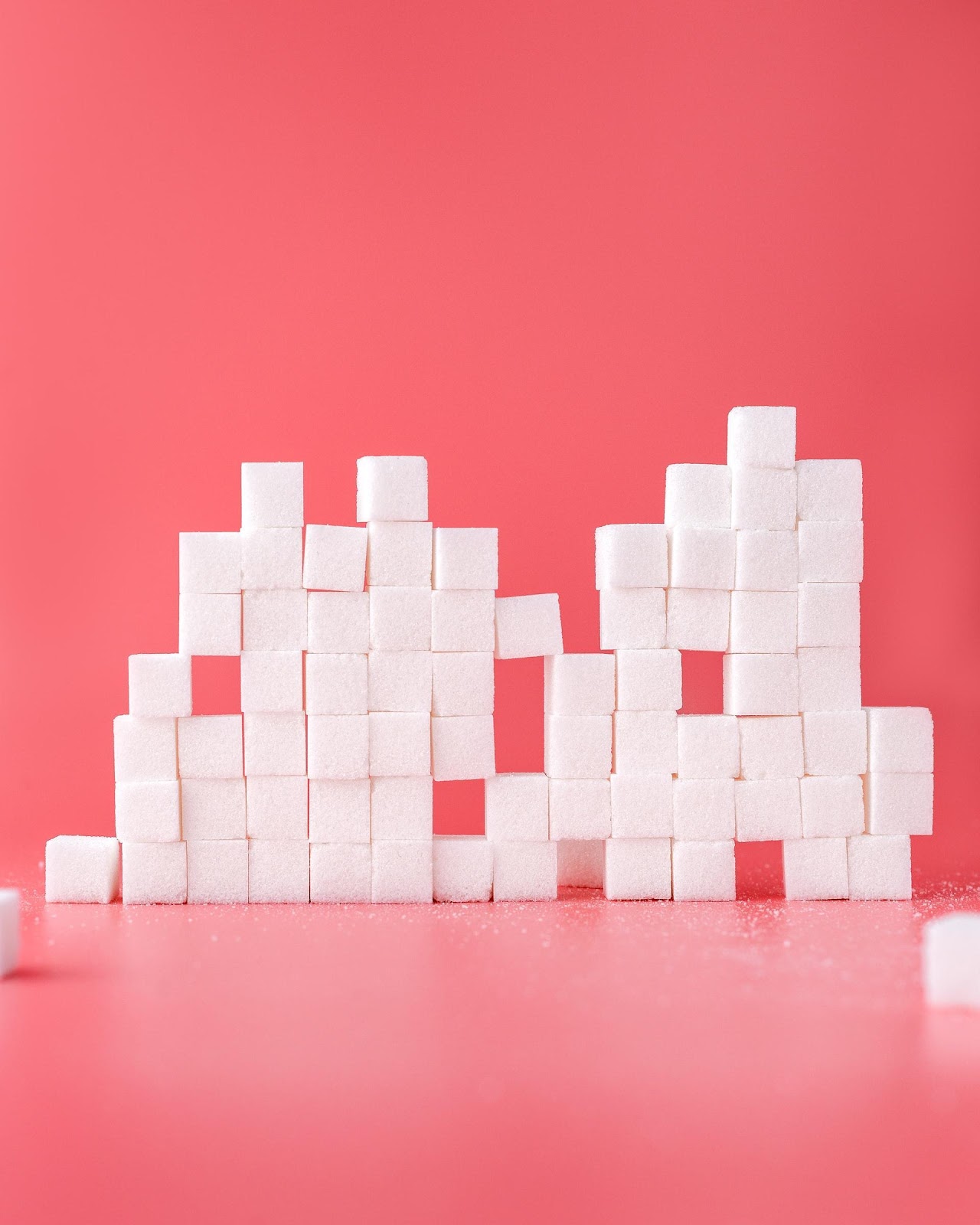 Since the days of ancient Egypt and Rome, hair removal has been a central element of self-beautification. Surprisingly, sugaring and waxing are not new methods of hair removal. For example, the Egyptians used copper razors, and Rome’s upper-class women were known to use pumice stones. Women in the Elizabethan were known to completely remove their eyebrows and any forehead hair. However, during Cleopatra’s days, women came to use a mixture that contained sugar worked a lot like wax.

Learn about the founder of SugaringLA! Click here to read Our Story.

You might be wondering if the difference is between sugaring and waxing. After all, doesn’t sugar waxing work just like typical wax? While both methods work similarly, they do have several differences. Let’s start by explaining how each method works.

Not only is sugaring wax biodegradable and organic, but it is also considered a safe and natural hair removal method. As mentioned earlier, this method has been used since Cleopatra’s days and is a gentler form of hair removal. This sugar-based gel removes hair at the pulp with less irritation.

As the name suggests, sugar is the primary ingredient in sugaring wax. Best of all, the main ingredient list consists of the basic items you might in your home, or just about anywhere. Sugar, lemon, and water are all you need to make an at-home sugar wax.

Best for what areas?

Because sugaring is perfect for any skin type, you can use sugaring wax to remove hair from nearly any part of your body; the hair length only needs to be ⅛” Below are four areas that most salons sugar wax:

While the makeup of sugar wax is typically standard, there are a few variations to the recipe. Remember, the base ingredients are sugar, lemon, and water. However, some recipes call for glycerin, and others add honey. Moreover, some technicians like to add essential oils to improve the benefits you might receive from a sugar waxing.

How does it work?

You might find it hard to believe that something as simple as sugar is used to remove hair. Don’t worry; you’re not alone. The process is simple, though. Like any beautification procedure, preparation is crucial to receive the desired outcome.

First, you need to clean the area you plan to sugar thoroughly; then, the powder is applied to create a space between the skin and the sugar-based gel. After completing the preparation, the sugaring wax is applied against the growth of the hair. Once dried, your technician will flick the mixture off in the direction of the hair growth. Hair follicles are removed down to the root, leaving your skin feeling smooth and not irritated.

Think you have some “sweet” skills? Discover how you could become a SugaringLA Sugarist! 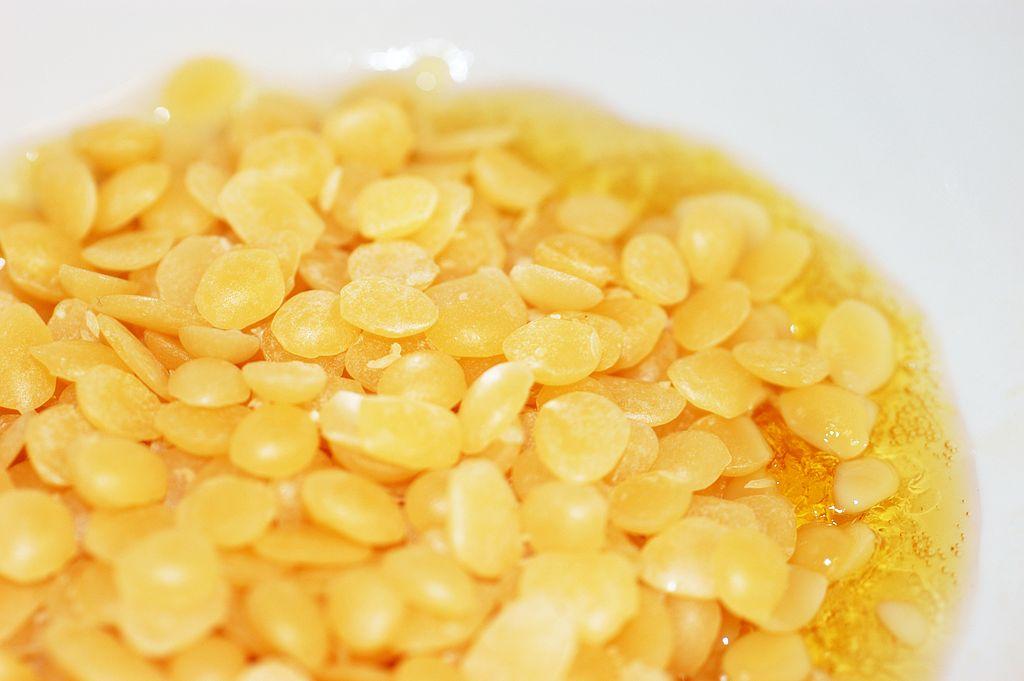 If you’ve never experienced a waxing session personally, chances are you know someone who has, or you’ve at least witnessed it second hand through videos or tv shows. For years, this popular hair removal method has reigned as the most efficient and cost-effective way to remove body hair and slow the regrowth rate.

While there several variations of body wax, the base ingredients for waxing are typically the same. Hard wax is made with beeswax and rosin for the most part. Like sugar waxing, some technicians add essential oils, natural herbs, and other therapeutic ingredients.

Best for what areas?

One of the main reasons that individuals use regular wax is that it can be used in nearly every part of the body. That said, it’s important to consider that some areas of the body are more sensitive than others. For instance, if you have a low tolerance to pain, you might want to forgo waxing those most sensitive areas. The same is true of wanting to reduce redness and irritation. Don’t wax your eyebrows just before heading out for a night on the town.

When it comes to waxing, the ingredients are mostly the same. The goal is to apply a substance that will grip the hairs tight enough to pull them out from the root. However, there a few modifications. For instance, you could choose between hot or cold wax and hard and soft wax. For those more adventurous, the options include fruit wax and chocolate wax.

How does it work?

The method of waxing is fairly straight-forward. However, some of the basics could differ in relation to the type of wax being used. Regardless, correct preparation is always key to help reduce irritation. After cleaning and drying the skin, the wax is applied typically in the same direction of hair growth. After ensuring the mixture has adhered properly (for some, this takes only a few seconds), the wax is removed with a waxing strip by pulling away from the hair growth direction. As the wax grips the follicles, hair is pulled from the skin at the roots.

Related: I Tried Sugaring and I’ll Never Get Waxed Again

By now, you likely realize that sugaring is a form of waxing. That said, there are several differences between a sugaring wax and a typical wax.

When it comes to pain, it’s impossible to say that either option is painless. “No pain, no gain,” right? Both sugaring and waxing methods work by pulling the hair from the skin. Nevertheless, sugaring it typically less painful as it doesn’t adhere to the skin, unlike waxing.

Caring for your skin after waxing or sugaring is very similar. Always take into account the area that you are having treated. Some of the more sensitive parts will need extra care. Most technicians suggest giving your skin 24-48 hours after waxing to recoup before returning to exfoliating, sun-bathing, or other activities that include heat or friction. However, because sugaring causes less irritation, the wait time is typically 24 hours only.

Risks and Side Effects

Like any body-care regiment, it’s important to know the risks involved and the possible side effects. Thankfully, sugaring has minimal risks and side effects, most of which occur due to user error and typically during at-home use. If you are untrained in sugaring, you could experience burning (the contents are improperly warmed), bruising (not using the correct technique to remove the sugar wax), and folliculitis (caused by leaving the mixture on for too long).

When considering waxing, you should note that the risks and side effects associated are greater. For example, there is sure to be some redness and irritation as some skin is ripped from the surface along with the hair. Additionally, ingrown hairs are typical results of hair breaking and leaving behind the root. As the hair grows, it pierces the layer of skin. You could also expect bruising, burned skin, pimples, bumps, and skin discoloration. 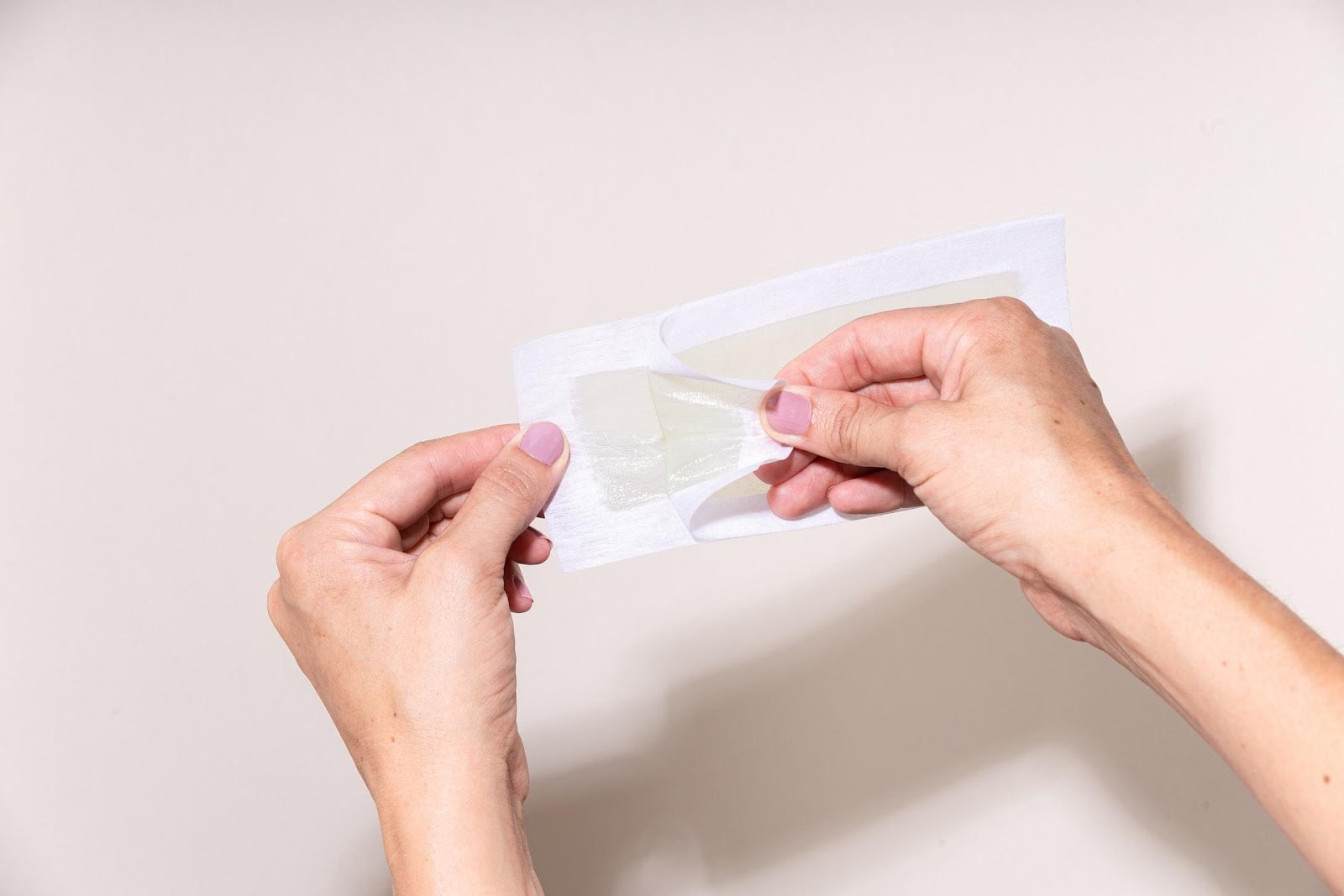 Your reasons for choosing a hair removal method are personal. Whether your goal is to improve your self-confidence or you just want to have smooth skin, sugaring and waxing are great options. Weigh out the pros and cons of each, and know the difference before booking your next appointment. Each method comes with its own set of results, risks, and benefits. Always take your skin type into account; if it’s more on the sensitive side, that will make all the difference in your overall experience.

If you have more questions about sugaring, contact us at any of our locations.